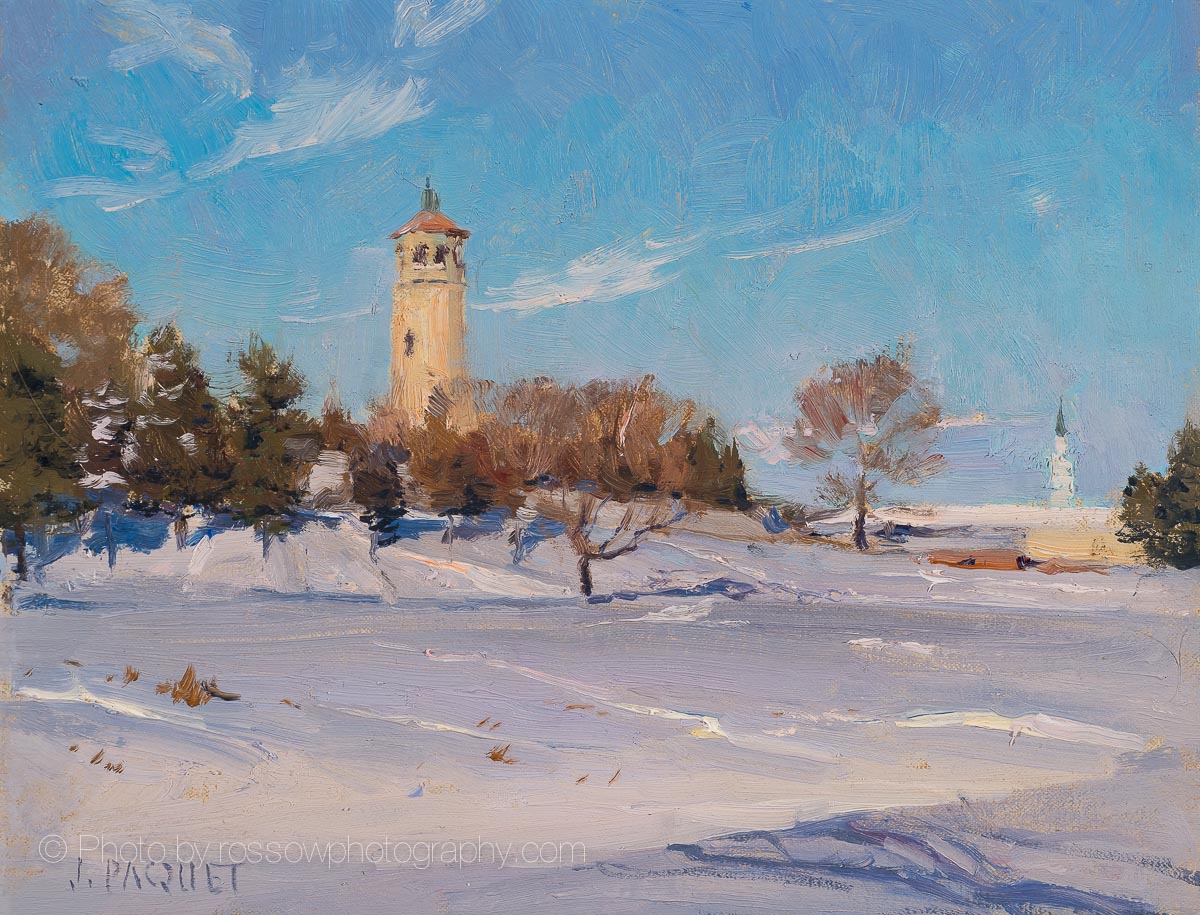 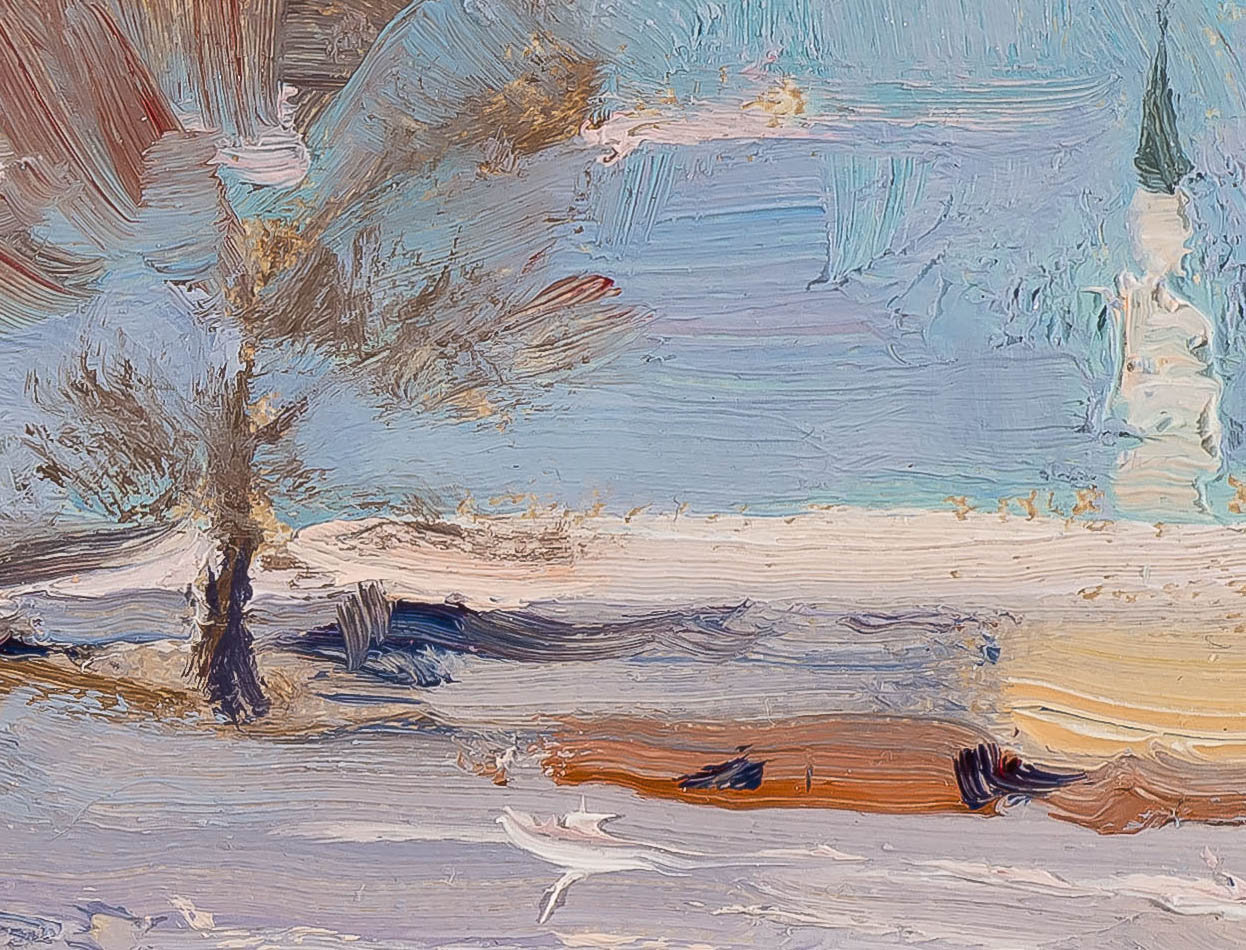 You can see the show and purchase paintings here.

Clouds of Abiquiu
Scroll to top