Click on the paintings to see larger image & details.
Actual files provided are up to 36 megapixel images.
Details and pricing are here.
I’ve photographed over 600 paintings for Joe, these are just some of the more recent paintings. 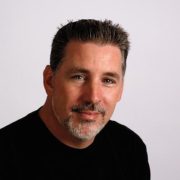 I would recommend anyone who needs art photography to avail themselves of Mitch Rossow Photography. We have worked together for 10 years and in that time has photographed and catalogued all my paintings besides managing all my website duties.

He believes in quality and craft.

Over the years he has refined his process to such an extent that the usual problems of glare and delicate color balance are no longer an issue.

For me personally his ability to hit subtle neutral tones and extremely nuanced tonal transitions make him the only choice to work with. Personally he is a courteous, punctual and easy to work with – a true professional. 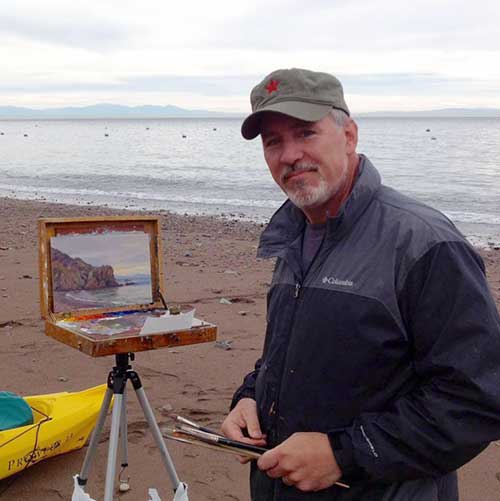 Joe Paquet is a highly skilled plein air painter based in Saint Paul, Minnesota. He received his artistic education at the School of Visual Arts in New York, where he credits artist-instructors John Foote, David Palladini, and James McMullan with inspiring his deep love of drawing. Paquet later went on to study with John Phillip Osborne in Ridgewood, New Jersey, where he was introduced to the Prismatic Palette. This experience had a profound impact on Paquet, leading him to focus on painting outdoors and ultimately changing the course of his artistic career.

Paquet’s approach to his art is one of deep connection and sensitivity to his subjects. He believes that each painting is a reflection of his life and experience on earth, and works directly from nature to capture the beauty and complexity of the world around him. Paquet’s philosophy is evident in the care and attention he puts into each of his paintings, ensuring that they accurately and beautifully represent the subjects he is portraying.

Paquet’s talent and dedication to his craft have been recognized by various publications and organizations. He was featured in the Washington Post Sunday Magazine in October 1995 and has appeared in both American Artist and PleinAir magazines. He has also received numerous awards, including the Artist Choice and Collectors Choice at the 2007 Laguna Plein Air Invitational, the Alden Bryan Memorial Prize at the 2008 Salmagundi Club of New York, and Landscape First Place at the 2008 Richeson 75 Artist Choice competition. In 2019, Paquet won First Place in the Plein Air category at the 14th Annual Art Renewal Center International Salon Competition and the Award of Excellence at the Laguna Beach Invitational. He was also awarded the Plein Air Magazine Award at the same event. Most recently, Paquet was named the 2nd Place Overall Winner at the 10th Annual PleinAir Salon in 2021.

In addition to his accomplishments as an artist, Paquet is also an active member of several professional organizations. He is a Signature Member of the Salmagundi Club and the California Art Club, and is an emeritus member of the Plein Air Painters of America. Paquet’s dedication to his craft and commitment to excellence have made him a respected and accomplished artist within the plein air community.

Joe Paquet is not only my painting teacher, but he has also become a dear friend. He has inspired me to embark on this unique business venture, and I am grateful for his guidance and support. Paquet’s paintings are highly sought-after and have graced the covers of several major art publications. As his trusted assistant, I am responsible for maintaining an archive of his work and providing publishers, gallery owners, and collectors with the appropriate size and specification images of his paintings. It is an honor to work with such a talented and respected artist and to contribute to the preservation and promotion of his beautiful artwork.

“Plein Air painter Joe Paquet portrays the everyday lives of those living and working around him. He draws inspiration from the alleys and streets in downtown St. Paul to taconite plants on the Iron Range in Minnesota. He teaches and paints at his studio in St. Paul, Minnesota. His recent awards include both Artists’ Choice and Collectors Choice from the 2007 Laguna Beach Plein Air Invitational as well as the 2008 Alden Bryan Memorial Prize from the Salmagundi Club of New York. He has exhibited in numerous galleries nationally as well as in Minnesota.

“Informed by Something Bigger” Jeff Hein interviews Joe Paquet about the motivation behind creating.