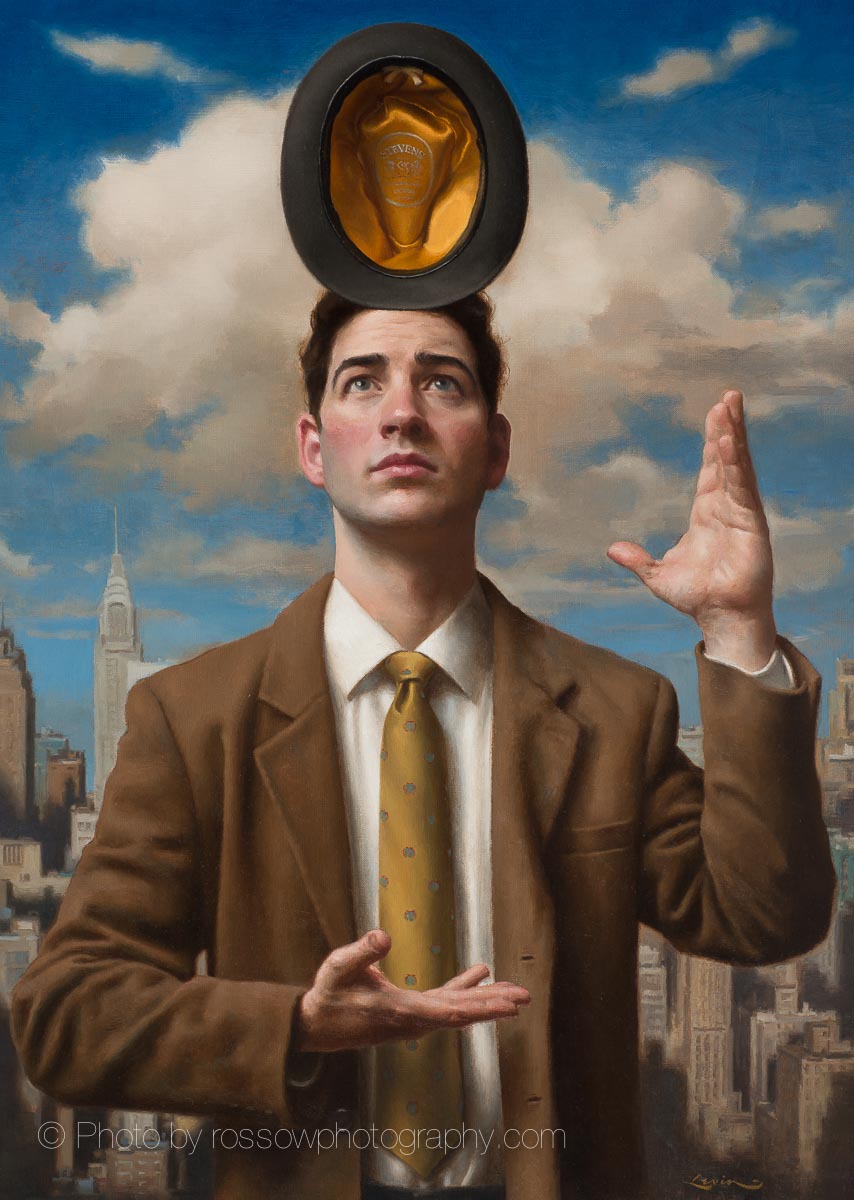 Steven Levin has exhibited widely and been featured in prestigious group and solo shows in San Francisco, New York, London, Beijing, and Barcelona. He has been featured on the cover of American Artist Magazine and also has been the recipient of numerous awards and prizes in national competitions including the American Society of Portrait Artists, the Allied Artists of America, the Portrait Institute, American Artist Magazine, the Artist’s Magazine, the Oil Painters of America and the American Artists Professional League. Most recently, he is the First Prize recipient for the ARC 2016 Salon in the still life category. He is represented by the John Pence Gallery of San Francisco and Tree’s Place Gallery on Cape Cod. 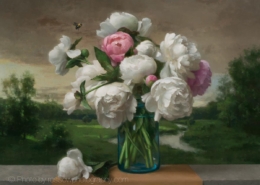 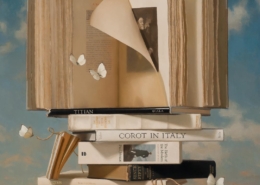 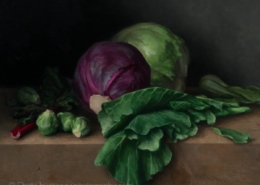 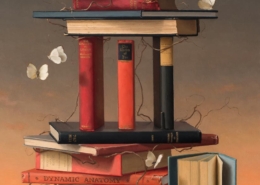 Self Portrait 2013
Scroll to top