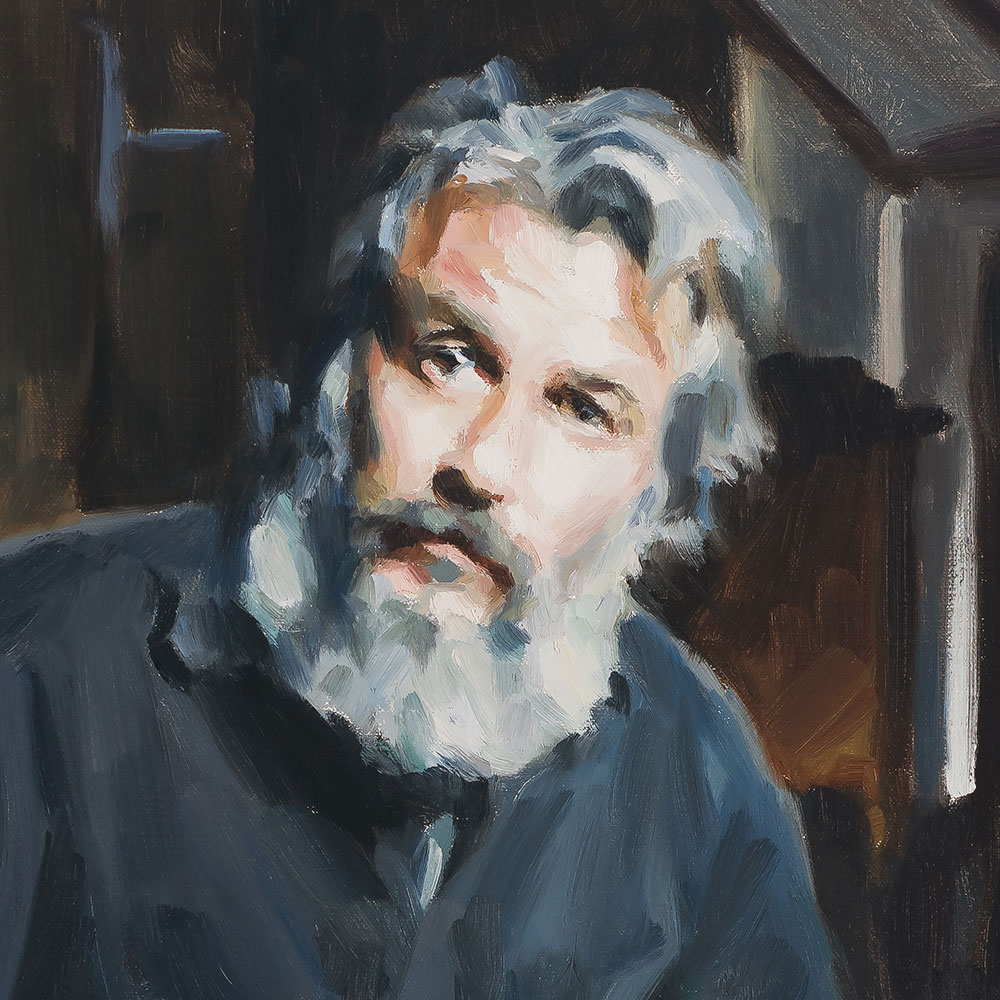 Artist Paul Oxborough is a world-renown oil portrait artist. For instance, his subjects range from casual interiors to portraits including the official portrait of Minnesota Governor Mark Dayton. Additionally both the Scottish & British National Portrait Galleries  have exhibited his works numerous times. His portrait of Chuck Close  won a competition at the Smithsonian National Portrait Gallery.

I’ve just started shooting for Paul Oxborough. “Social distancing” is moving the art world online, therefore Paul had to to look for high quality artwork photography for his incredible paintings. I’m especially grateful that his friend Joe Paquet referred him to me.

Click on the paintings below to see larger image & details.
Actual files provided are up to 36 megapixel images.
Details and pricing are here.
I’ve photographed many more paintings for Paul, these are just some of the more recent paintings.

Paul G. Oxborough was born in Minnesota in 1965. He began his studies at the Minneapolis College of Art and Design. Then he entered a four-year apprenticeship at the Atelier Lesueur.

Paul has since amassed numerous accolades and received international acclaim for his one-man exhibitions in both New York and London.

He was also selected for the inaugural Outwin Boochever Exhibition in 2006, at the Smithsonian Institution’s National Portrait Gallery in Washington, DC.

Other impressive achievements have been winning “Best in Show” from the International Art Renewal Center Competition. As well as being awarded “Grand Prize” from the American Society of Portrait Artists.