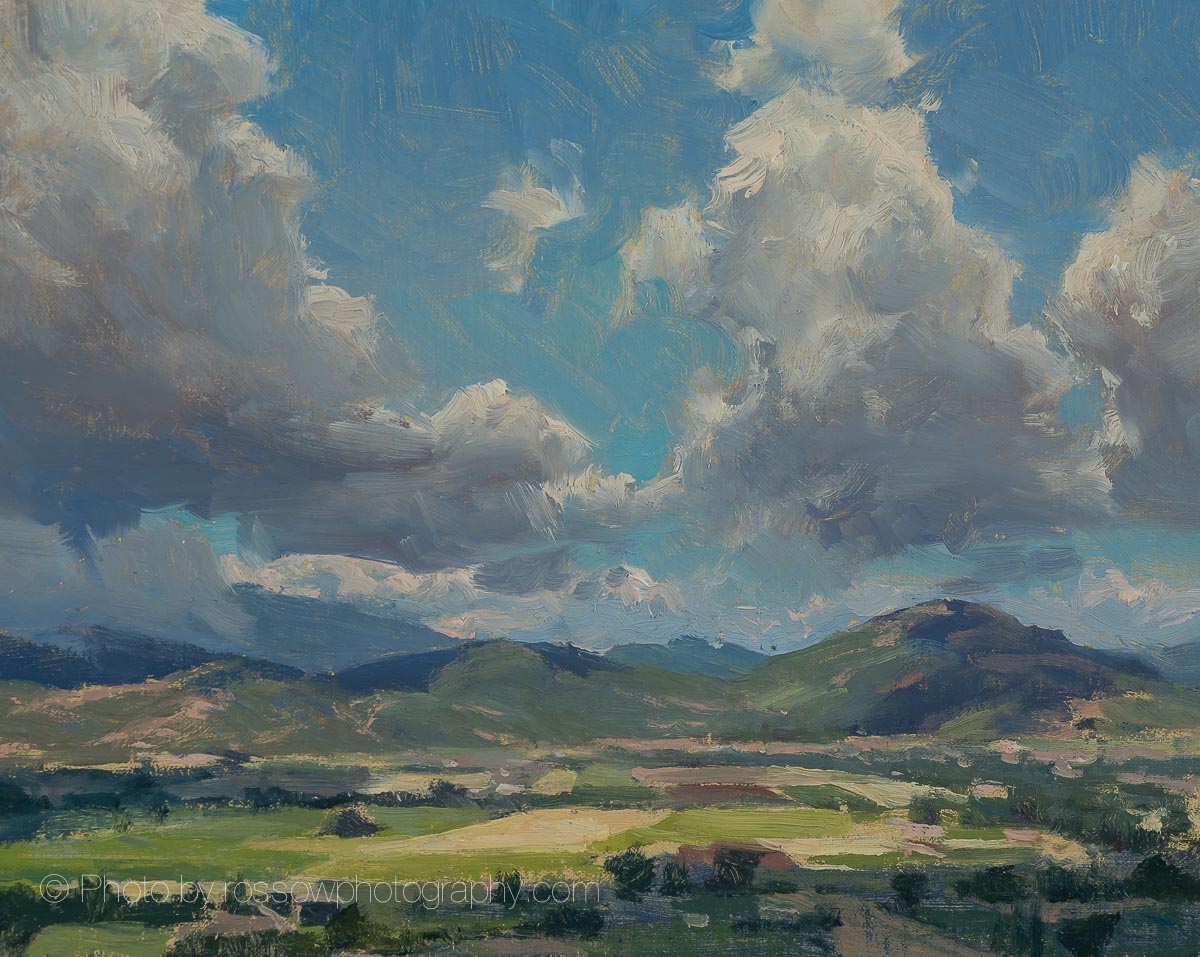 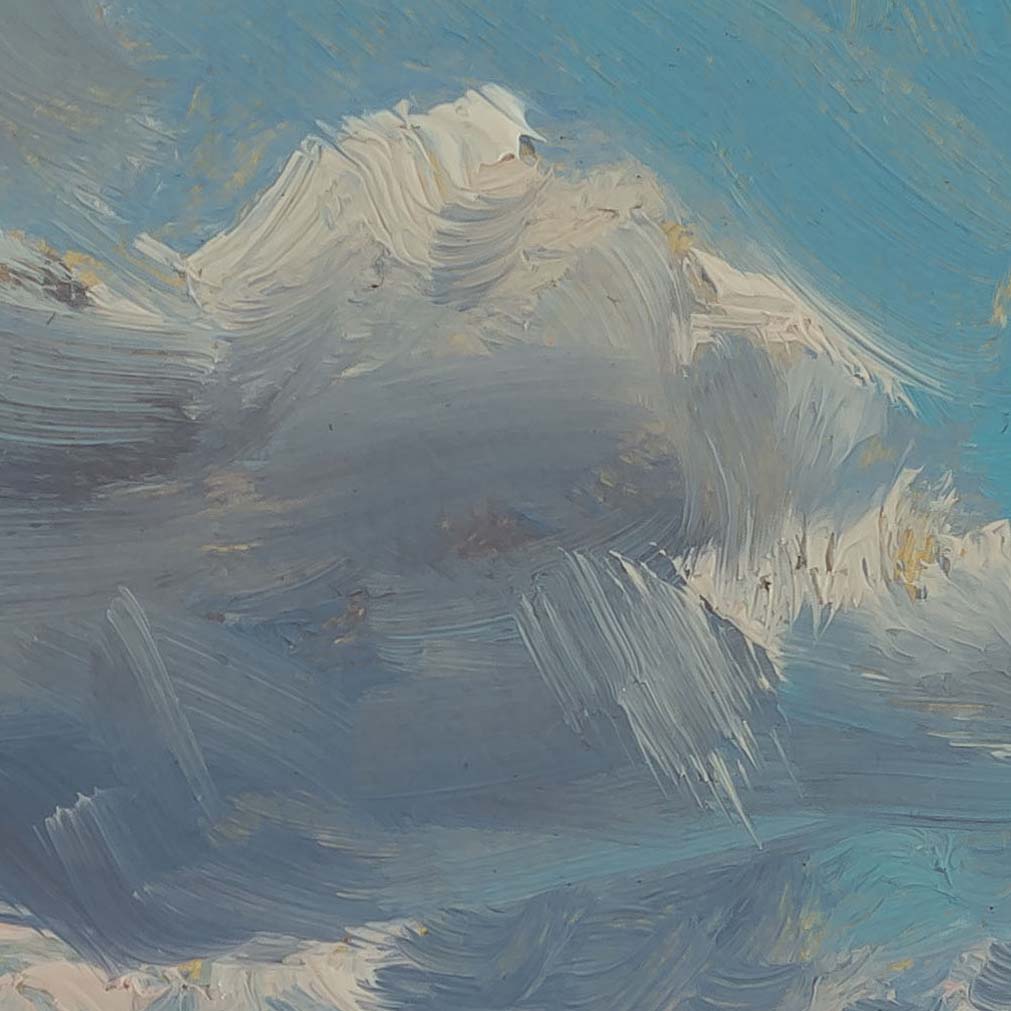 I’m so excited to share this stunning landscape oil painting by Joe! The clouds rolling over the Italian rural scene are just breathtaking. I was lucky enough to photograph this beautiful piece and am in awe of Joe’s talent as an artist. 🎨🇮🇹